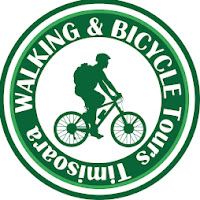 With: Liviu 7
Bike lover or not - Timisoara is the perfect city to discover on two wheels! With plenty of bike paths, large sidewalks and quiet roads, let's go see the Old Town area and three important and interesting neighbourhoods in the city - all in a 3h tour! As a native, I know these places inside out and I'll show you a fascinating side of Timisoara while biking!
Previous Next
Previous Next
page 1/2

Moments to expect during the Timisoara bike tour:

With: Liviu 7
A native of Timisoara, I know these parts well. I was a ski instructor in the Austrian Alps and I love hiking, cycling and the great outdoors. Would be happy to be your guide in the beautiful region of Banat (Timisoara).
I like: reading, cooking, village life, hiking, skiing
I speak: english, german, romanian, spanish
Get in touch

Great tour, definitely a must if visiting Timisoara. He went out of his way to make sure I had a good time as well as see the sights and sounds of his city. This your is highly recommended!

The tour was all I wanted...to familiarize myself with biking opportunities and safety protocols in Timisoara, along with very good local history. Easy booking and great guide, thank you! 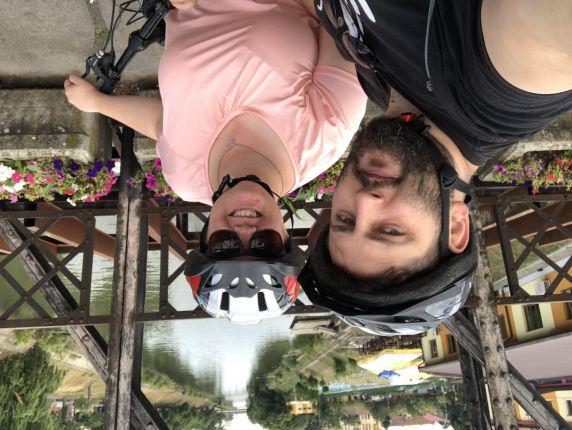 We loved our bike tour of Timişoara with Liviu. He told us interesting stories and showed us some places we would not have found ourselves. Recommend!