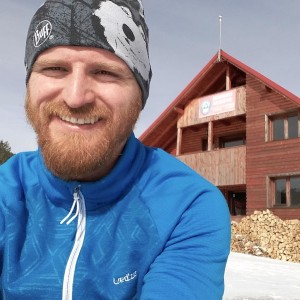 With: Florin 48
Join me on this interesting tour to learn about Romanian history and the fascinating legends surrounding 2 major attractions: Corvin or Hunyadi Castle, a genuine 15th century Gothic architectural beauty, and Alba Iulia, former capital of the historic province of Transylvania. And while I exercise my storytelling skills you can relax and enjoy the sights of Transylvania!
Previous Next
Previous Next
page 1/2

Moments to expect in the Corvin Castle trip from Cluj-Napoca:

With: Florin 48
I am a passionate, optimistic and dedicated guy from Cluj. I majored in history, am passionate about Romanian culture and also volunteer as a mountain rescuer in the Apuseni Mts. Nature Park. Simplicity is what guides me in life.
I like: Reading, traveling, running, cycling
I speak: english, romanian
Get in touch

We loved the day trip! It was fascinating learning about Romanian history, the castle was beautiful and Alba Iulia really interesting. Florin was a very engaging, knowledgeable and personable guide and he really brought history to life for us.

The tour with Florin was great. His car was very comfortable and Florin was very knowledgeable and personable. We highly recommend him.

Fantastic tour, I cannot say anything negative about it! Florin was full of knowledge and was completely engaging throughout. The scenery was stunning and you got a real feel for the history of the two locations. I managed to take lots of excellent and memorable photos from the day and had a lot to tell my friends about after. Would strongly recommend taking this tour. Sophie 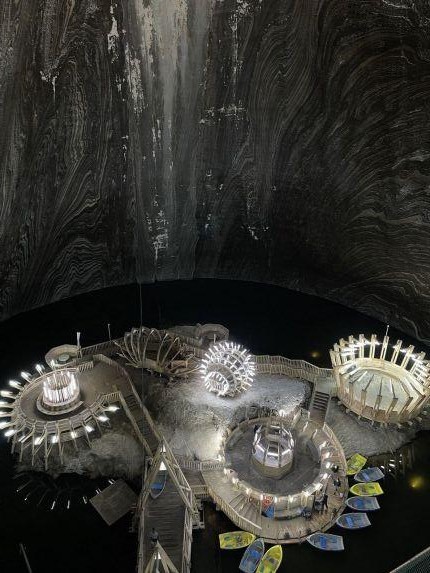 Florin was absolutely lovely! We planned to go to the citadel and Corvin Castle, and when we met up he suggested that we visit the Turda Salt Mines first. Admittedly I was on the fence a bit because there is an amusement park in it, but I’m so glad we followed his advice! The mines are not to be missed! We had a wonderful time. He is such a fantastic person with so much knowledge about the area. He made learning fun and I would definitely recommend this tour! 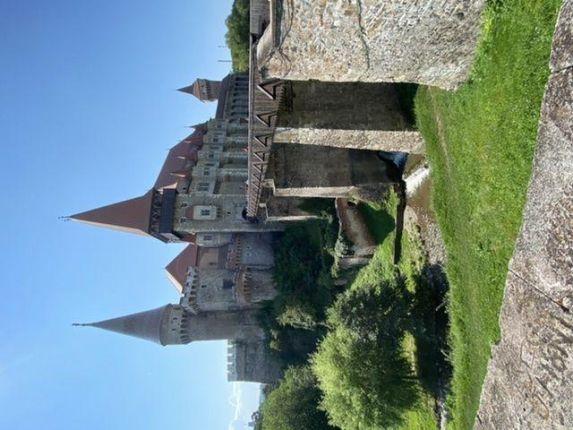 Our guide Florin was great; very professional, easy going and extremely knowledgable. We learned a lot about local culture and history. Highly recommended!

We had an excellent tour of Corvin castle and Alba Citadail. Florin was an amazing guide who talked us through the history of Romania. I strongly recommend Romanian Friend to those who not only want to discover the beauty of Romania but also want to learn more about history and culture.

Florin was a fantastic guide! Our tour felt very much like hanging out with a very knowledgeable friend. We had wonderful conversations and learned so much about Transylvanian history on the way. We highly recommend Romanian Friend. I'm sure any of their tours will be just as great!

Florin is such a wonderful guide!! He is super knowledgeable about the history and culture of Romania, and is friendly and accommodating. I highly recommend any tour with Florin! Thank you so much for a lovely day! :) And Marius from Romanian Friend was very responsive and helpful to book a tour for the following day, after our initial request was declined. Such a helpful website - would highly recommend!

Trip was quite and nice and interesting. Florin is a great guide, he has shared a lot of interesting information with us, suggested many places and was super hospitable. Totally recommend Florin as a guide, very positive person. Marius from Romanian Friend was very helpful with setting up the tour and making suggestions for our visit - many thanks! 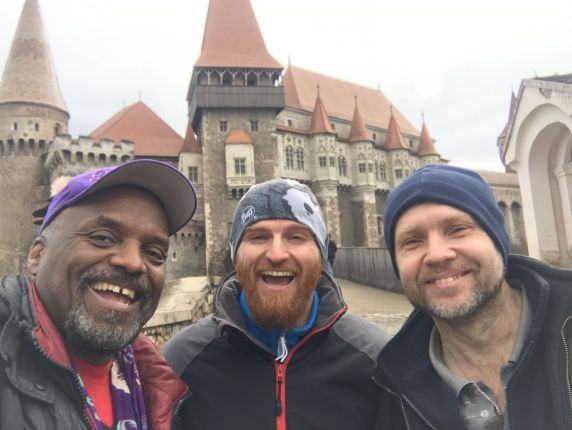 Marius - thanks for all your help. Your website was very professional, clear and easy to navigate. You responded to my email quickly and accurately. We loved our Corvin Castle tour and our guide Florin was amazing, fun and very knowledgeable. He arrived on time, energetic and ready to go, being a history major at university, he was a wealth of information about everything. He made us feel comfortable and answered all our questions and had a great sense of humor. He gave ample time to see everything and took us to a great place for lunch with a cool Romanian atmosphere. We would highly recommend Romanian Friend to anyone traveling to Romania or Cluj-Napoca!!!